“Sleeping pods” — open-sided bedrooms stacked bunk bed-style with common spaces for lounging and cooking, plus restrictions on romantic activity and alcohol consumption — are the latest solution to San Francisco’s housing crisis, according to a proposal from an ambitious developer.

Chris Elsey of Manhattan, Kansas-based The Prime Company is planning to erect two apartment buildings on the site of current parking lots at 1500 15th St. and 401 S. Van Ness Ave. in the city’s trendy Mission District.

Each would include 88 windowless “sleeping pods” located underground.

Residents could expect to pay between $1,000 and $1,375 a month for the privilege of bunking down in one of the pods, which measure just 50 square feet each.

(That’s about as big as a king-size bed — so get ready to sleep in a twin.)

Don’t expect your missives from the crypt to include a steamy love affair because there is absolutely no sex and no drinking allowed in the pods.

“Obviously, people don’t like it when people come home drunk and belligerent. And no pod sex,” Elsey told SFGate. “I think anyone who has been in college or a dormitory, you’ve had experiences where you prefer that people do those things in private.”

Things aren’t so much better for surface dwellers. The eight floors of aboveground units would be just 200 square feet apiece — qualifying for “micro apartment” status — and cost between $2,000 and $2,375.

The homes reportedly may not pass muster with San Francisco’s building department — or with those who prefer their residential dwellings illuminated by natural light.

San Francisco’s Department of Building issued a statement that it has not yet received permit applications for these projects and therefore can’t comment on whether or not they’re up to code.

Esley insists that he will move forward with the project.

“What’s more important, beds or bikes?” he asks, referring to the fact that below-grade space is often used for bicycle storage. “I guess it’s up to everybody’s opinion, but my opinion is there’s an incredible housing shortage in San Francisco.”

PrevPreviousMaybe underground ‘sleeping pods’ in the Mission aren’t a bad idea after all?
NextSite Prep Begins for Six-Story, 130-Unit Apartment Building Near USCNext 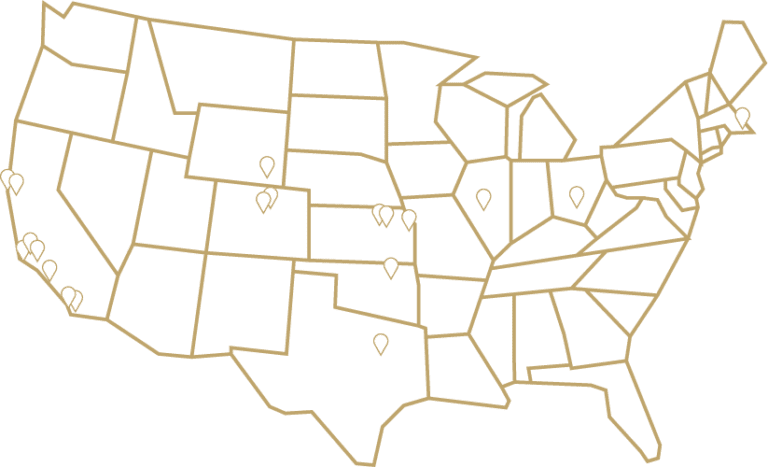 Experienced in all 4 time zones

OCEANSIDE — A downtown eight-story building with 115 studio apartments topped by 64 hotel rooms received the go-ahead this week from the Oceanside City Council,

DENVER CO – “Each one must give as he has decided on his heart, not reluctantly or under compulsion, for God loves a cheerful giver.”